Andora, Quest of the Timekeeper's Daughter. Enrique Collazo. Running with the Pack 2: Challenging the Alpha. 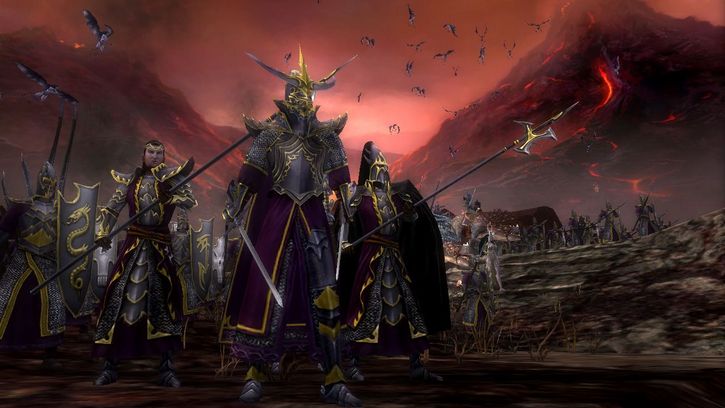 Brendella and the Overfriendly Enchantress. The Rigged Game. The Comedian's Spanking. Brendella in the Backwoods Peepshow. Taming the Rock Star. Brendella and the Trouble With Crystal Balls. Gym Peeper Punished. Rather Exposed. To See Him Naked. Tu nombre en pantalla debe contener por lo menos 2 caracteres. Seguir comprando. Por favor revisa tu carrito. No disponible para compra. The Forsaken are a given for the no bath club, barring maybe a few who are better at necromancy. No amount of bathing will stop the smell of a massive city packed with people sweating combined with animal droppings.

There is this museum in York that has recreated a to-scale Viking settlement that one can tour featuring animatronics, sounds and smell. Good lord, was it gross.

Compare that to settlements of the Indus civilization which had advanced sanitation and plumbing in the 19th century BC. Pretty neat. That said… I see the Temple there has a constantly replenishing water source that keeps the water fresh. Then they turn into bears and hang out in steamy druid dens for up to ten thousand years. Can you imagine how those dens smell? Comatose bears shatting themselves, not bathing for centuries, and then being steamed on top of that? If you though wet dog smelled bad…. The dirty Medieval Peasant is a fiction that has been reinforced by bad Hollywood stereotypes and others since the Industrial revolution.

That guy is talking about washing his hands, not bathing. Of course people still cleaned their hands, teeth, and probably other target regions. But many people went without full body baths for long periods of time. Was well documented that Celts used to be brainless barbarians, and now modern archeology show a complete different reality. I was also teached in college that in medieval times Feudal Lords exploited their workers, when the true is that those workers had better benefits and rights over the product of their work than a regular worker nowadays.

And the documentation still holds up today. Was even documented by the people it was targeted at.

There are recorded admissions by European royals who stated that they only bathed a handful of times in their lives. Just as the city streets were filled with urine and feces from everyone throwing their waste into the streets is well known.

Hygiene was absolutely abhorrent in medieval Europe. I know, people use to have a full body bath once in a month, maybe more in some cases. Not what i read, actually anothers sources said that bathing was something common mostly among nobilty and reach people. Paris was the city with more bath houses in europe.